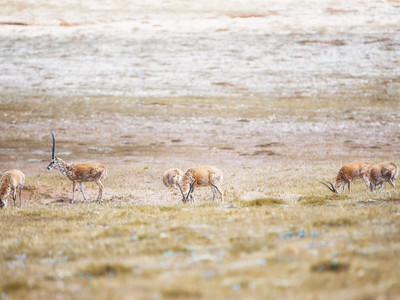 Residents can submit anonymous reports on the illegal hunting and trading of wild animals, and wildlife consumption on their phones with detailed locations, descriptions and photos or video clips, according to the Hangzhou municipal people's procuratorate, which developed the mobile app with Alipay, one of China's most popular online payment service providers headquartered in Hangzhou.

The move responded to a decision adopted by the country's top legislature on Feb. 24 to thoroughly ban the illegal trading of wildlife and eliminating the consumption of wild animals to safeguard people's lives and health.