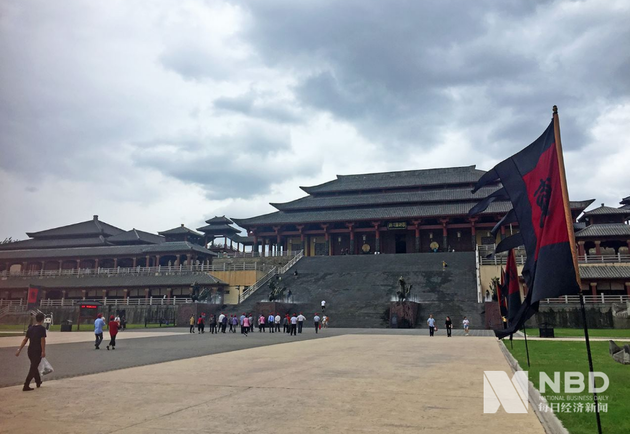 Dongyang, a city in east China's Zhejiang Province, has released a slew of supporting policies to boost the work resumption of Hengdian, a major filming base in the country.

The city government has allocated 10 million yuan (around 1.4 million U.S. dollars) to subsidize the venue and equipment rents and accommodation and catering fees for film and teleplay crews in Hengdian and cut or exempt taxes and fees for epidemic-hit film and television production companies.

Previously, Hengdian World Studios, one of China's biggest film and television program production centers, has launched measures including exempting the rental fees of film making base and studios, halving the hotel accommodation fees and offering a subsidy of 500 yuan for each extra.

So far, more than 20 film and teleplay crews have resumed operation in Hengdian World Studios, while over 40 others are preparing to restart studio shot.

Dubbed "China's Hollywood," Hengdian is the shooting base for one-fourth of China's movies and one-third of its TV series, with more than 64,000 episodes shot.