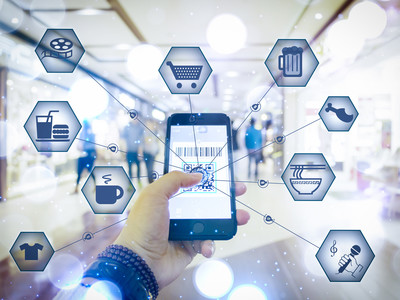 The city of Jiaxing in eastern China's Zhejiang Province announced a plan to issue e-vouchers worth 200 million yuan (about 28.2 million U.S. dollars) to boost consumption hit hard by the novel coronavirus outbreak.

Starting at 8:00 p.m. Sunday, residents in Jiaxing could apply e-vouchers on a WeChat public account in six rounds until the end of April. In the first round, 300,000 vouchers will be handed out.

The coupons could be spent in brick-and-mortar stores in sectors including catering and tourism across the city.

Jiaxing is among a number of Chinese cities that have rolled out similar voucher programs to stimulate consumption hit by the COVID-19 outbreak.

Nanjing, capital of east China's Jiangsu Province, announced the issuance of over 300 million yuan of vouchers to its residents and those in difficulties to spur spending and accelerate the resurgence of its service industry.