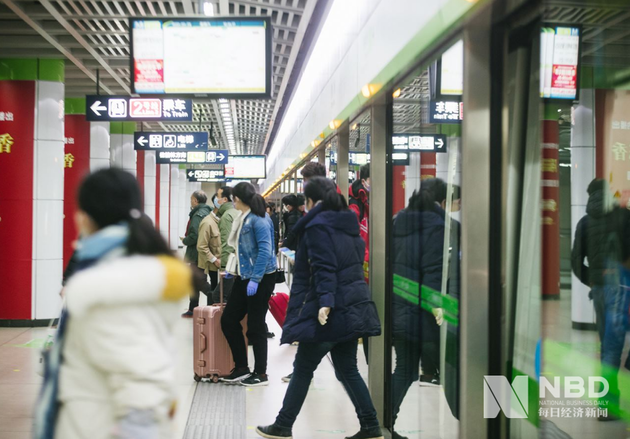 The leading group of China's COVID-19 response on Monday stressed the control of cases of infections that show no symptoms.

The group, led by Premier Li Keqiang, called for improving prevention and control strategies and measures to bring economic and social development back to the normal track at an early date.

Li, also a member of the Standing Committee of the Political Bureau of the Communist Party of China (CPC) Central Committee, presided over the meeting.

Noting that the positive trend in containing the domestic epidemic keeps expanding and the resumption of work and production is being promoted in an orderly fashion, the meeting stressed that the world is nevertheless still battling the COVID-19 pandemic and the risks and difficulties of epidemic containment in the country should be fully recognized.

The meeting called for more efforts in the treatment of patients in severe conditions as well as quarantine and follow-up visits for recovered patients, urging local authorities to release relevant information with openness and transparency.

Cross-border transmissions should also be further prevented, the meeting said, stressing that all travelers entering the country should take nucleic acid tests.

To consolidate the achievements in epidemic containment, more efforts should be made in monitoring, tracing, quarantining and treating the asymptomatic patients, the meeting said.

The screening of asymptomatic infections should be stepped up and the detection range should be expanded, it added.

The meeting also called for epidemiological analysis of such infections to improve the prevention and control measures.

Wang Huning, also a member of the Standing Committee of the Political Bureau of the CPC Central Committee and deputy head of the leading group, attended the meeting.