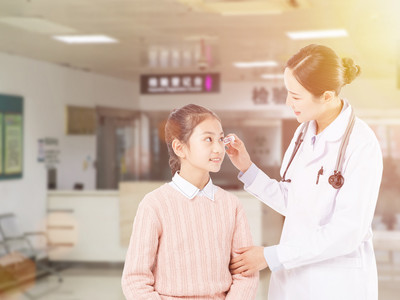 Shanghai has drafted a convention with 12 dos and 12 don'ts in promotion of public health and call on its 24 million residents to lead a healthier life, local authorities said at a press conference Monday.

Behaviors including wearing masks, practicing social distancing, conducting regular health checkups and receiving vaccinations are encouraged in the draft of the convention.

Spitting, littering, overeating, staying up late and consuming excessive amounts of alcohol are among the behaviors to be discouraged.

Wang Tong, deputy director of the Office of Shanghai Municipal Health Promotion Committee, said many of the recommended behaviors, like mask-wearing and frequent hand-washing, have been proved effective in containing the spread of COVID-19.

More than 25,000 restaurants in Shanghai, including 100 time-honored brands, expressed their support for the use of serving chopsticks and spoons, which was also favored by 92 percent of Shanghai responders, Wang added.

The draft convention will be open for suggestions and opinions from the public until April 7.