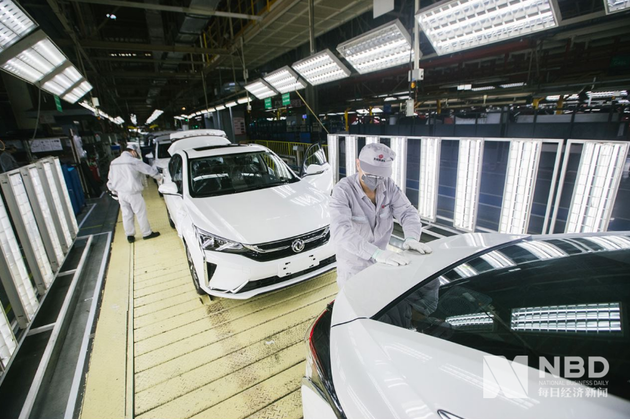 China will advance resumption of work and production on the premise of effective epidemic containment in an active and orderly manner, according to a guideline released by the leading group of China's COVID-19 epidemic response.

While guarding against imported cases from abroad and preventing a resurgence of the outbreak at home, all departments and localities should coordinate efforts between epidemic control and economic and social development, and speed up the return to normal work and life after epidemic containment measures become regular practices, the guideline has said.

Citing a circular issued by the Joint Prevention and Control Mechanism of the State Council, the leading group demanded efforts to enhance workplace epidemic control and prevention.

In low-risk areas, efforts should be made to resume normal work and living order as soon as possible, while staying vigilant to prevent risks of imported coronavirus cases, said the circular.

Meanwhile, targeted approaches should be adopted in medium- and high-risk areas to coordinate work resumption and epidemic prevention, it said, urging efforts to tighten health monitoring of employees and prevention measures in workplaces, according to the State Council circular.

The leading group also highlighted that equal attention should be paid to regular epidemic control and emergency response so that once an epidemic breaks out, actions will be immediately taken to launch contingency plans and make relevant information open and transparent.

Low-risk regions should shift from emergency containment measures to regular ones and abolish those unfit for a normal life and work order, the guideline has said.

Efforts should be made to push forward production resumption of the entire industrial chain, as well as the restarting of the service sector, it said.

With effective containment measures in place, urban and rural routes and public transportation should resume full service, it said. No barriers should be kept to restrict personal movement between low-risk regions, and quarantine shall not be a must before workers return to their jobs in such regions.

Meanwhile, work should be done to maintain traffic order after outbound travel restrictions have been lifted in Hubei Province and its capital Wuhan, the guideline said.