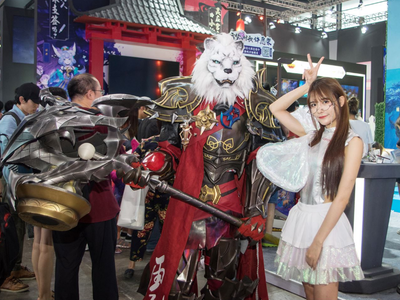 An animation, cartoon and game industry trade fair will be held online from April 28 to May 5, the executive committee office of China International Cartoon & Animation Festival said Tuesday.

The Cloud ACG (Animation Cartoon & Games) Industry Trade Fair will be launched to fill the void of the 16th China International Cartoon and Animation Festival (CICAF), a major cartoon and animation event in China that was postponed due to the outbreak of the COVID-19 epidemic.

The festival was scheduled to be held from April 30 to May 5 in Hangzhou, capital of east China's Zhejiang Province. It is expected to be opened in the second half of the year, according to the committee.

The online trade fair will focus on the application of modern technologies such as 5G technology, big data, artificial intelligence and VR technology.

The fair will be divided into three platforms - online trading, online exhibition and online interaction - that will attract animation and game enterprises, industry insiders as well as cartoon and animation lovers from across the world.