Duty-free sales in Hainan exceed $7.7B in 9 yrs 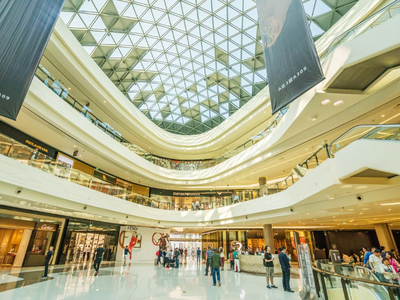 China's island province of Hainan raked in 55.07 billion yuan (about $7.78 billion) in duty-free sales in the past nine years, according to customs of the provincial capital city of Haikou.

The State Council gave Hainan permission to run a pilot offshore duty-free program on April 20, 2011, in an effort to make the island a world-class tourist destination.

Statistics showed that duty-free shops in Hainan received over 16.09 million customers and sold over 72 million duty-free goods over the past nine years.