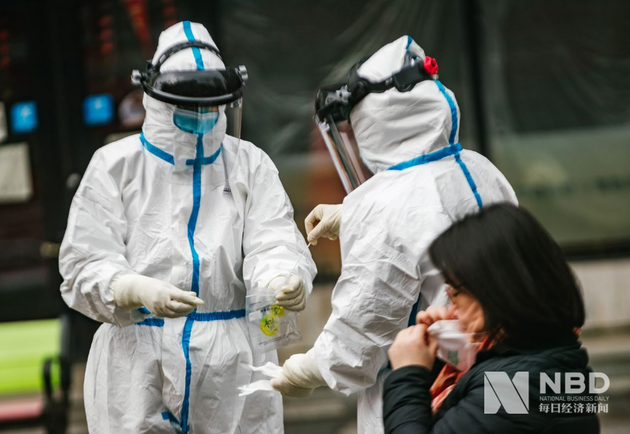 Anyone who had been to a place where more than one infection case occurred will be subject to the testing, Li Ming, deputy mayor of Guangzhou, told a press briefing.

Residents of a neighborhood where an infection case was discovered will receive the testing, Li said, adding that business premises visited by people who were tested positive will have all employees and people who had been to there in the past 14 days tested, Li said.

According to Li, 30,000 of the total 35,000 taxi drivers in the city have received the testing as of Monday after a taxi driver was diagnosed with COVID-19 last Friday.

Some temporary testing sites were set up in Guangzhou streets since last Saturday. A total of 68,000 people were tested since then, and seven asymptomatic cases were found in over 53,000 results.

The city government has also decided to run nucleic acid tests on 167,000 graduating students in middle and high schools as well as about 30,000 teachers, who will return to school on April 27.

The city is capable of conducting 70,000 tests each day, Li said.