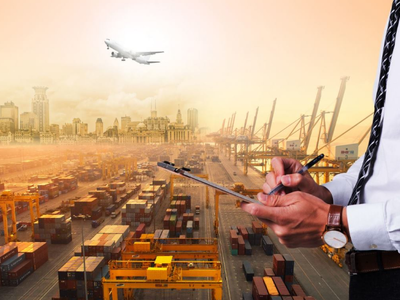 South China's Guangdong Province saw its trade with ASEAN countries grow by 7.7 percent year on year in the first quarter, while its total foreign trade volume dropped due to the novel coronavirus outbreak.

The ASEAN became Guangdong's biggest trade parter in the quarter, with trade volume accounting for 16 percent of the province's total trade.

According to the customs office, foreign trade in Guangdong is slowly getting better in March as the COVID-19 epidemic wanes in the country.