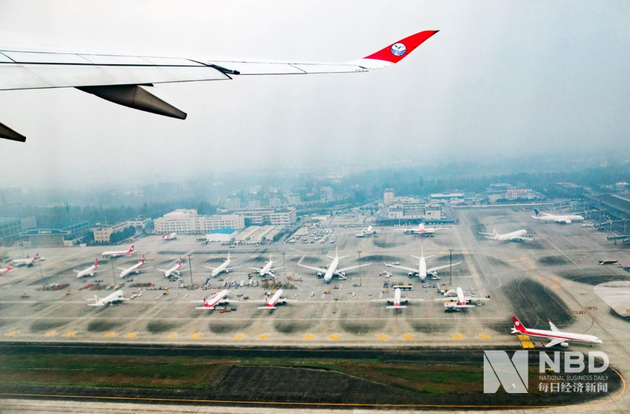 A regular air mail route has been launched between Zhengzhou, capital of central China's Henan Province, and Tokyo, according to China Post Group Co.'s Henan branch.

The mail route is operated every Wednesday and Thursday. International mails from Henan to Tokyo do not need to be sent to Beijing or Shanghai for trans-shipment, which shortens the transportation time by one to two days.

Zhengzhou has so far opened direct post routes to 47 cities in 36 countries and regions. The city's airport also actively coordinated and distributed 2,119 tonnes of mails bound for Europe, America, the Republic of Korea and Japan, to alleviate the delivery pressure for Beijing, Shanghai, Guangzhou, Xiamen and Dalian during the epidemic.