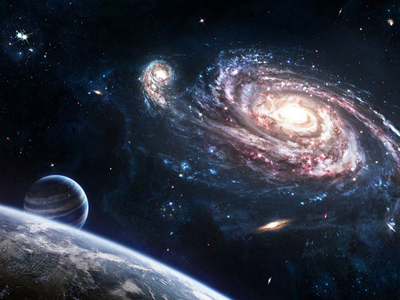 The name comes from the long poem "Tianwen," meaning Heavenly Questions or Questions to Heaven, written by Qu Yuan (about 340-278 BC), one of the greatest poets of ancient China.

In "Tianwen," Qu Yuan raised a series of questions in verse involving the sky, stars, natural phenomena and the world, showing his doubts about some traditional concepts and the spirit of seeking the truth.

CNSA said all of China's planetary exploration missions in the future will be named Tianwen series, signifying the Chinese nation's perseverance in pursuing truth and science and exploring nature and the universe.