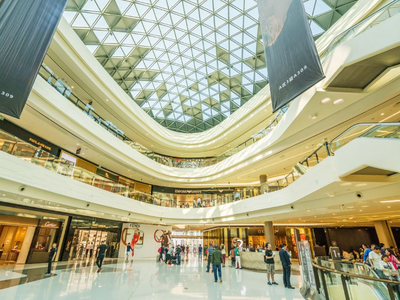 The main content of the draft decision includes temporary adjustments of the land administration law, the seed law and the maritime law.

It is a major decision to support the construction of the Hainan pilot free trade zone and a free trade port with Chinese characteristics, according to Yuan Shuhong, vice minister of the Ministry of Justice.

The move aims to support Hainan to deepen its reform and opening-up in an all-round way and promote the implementation of the pilot policy in the Hainan pilot free trade zone, said Yuan.

The draft decision clarifies that the trial implementation of the adjustments will be no later than December 31, 2024.