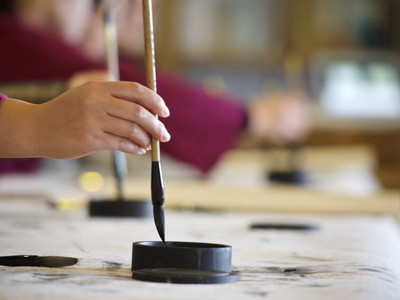 The second national contest on traditional Chinese culture will be launched in May, according to China's Ministry of Education (MOE) on Monday.

The contest, initiated by the MOE and the State Language Commission, is aimed to guide the public, especially Chinese youth, to learn about Chinese classics and improve their language application ability, as well as foster patriotism.

Divided into four parts involving Chinese classics, poetry, calligraphy and seal cutting, the contest will be held online from May to October this year.