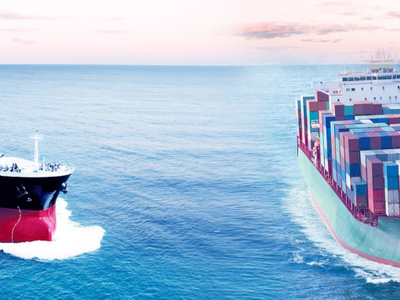 The shipping route, mainly used for refrigerated shipment of fruit, was launched by Liaoning Port Group.

A ship loaded with 565 tonnes of pitaya from Vietnam arrived at the Dalian Port on Monday. After being unloaded, they were sent to supermarkets and shops in Dalian within 24 hours.

It takes only seven days to transport fruit from Ho Chi Minh City of Vietnam to Dalian Port via this new shipping route, saving three to five days compared with other shipping routes linking the port with Southeast Asia.