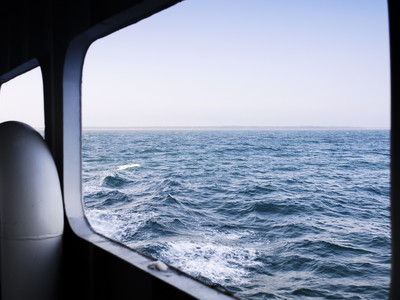 China's unmanned submersible, Qianlong 2, has completed its expedition mission in the southwest Indian Ocean, according to the Chinese Academy of Sciences (CAS) Thursday.

Qianlong 2 was developed by the Shenyang Institute of Automation under the CAS. The voyage in the southwest Indian Ocean was its first mission after technical upgrading. The upgraded version of Qianlong 2 has more endurance and the ability to collect near-bottom water samples.

It has made four dives in typical hydrothermal areas of the southwest Indian Ocean and obtained high-quality data of the seabed including three-dimensional topography, turbidity, methane and magnetic data, which will provide support for the exploration of polymetallic sulfide resources in China.