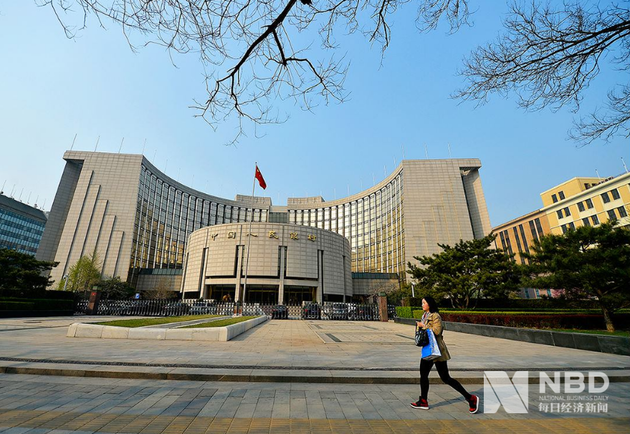 China will remove quotas on the dollar-denominated qualified foreign institutional investor (QFII) scheme and its yuan-denominated sibling, RQFII, according to the provisions issued by the People's Bank of China and the State Administration of Foreign Exchanges, which will take effect on June 6.

QFII will be allowed to freely choose in which currency and when they remit money to the country.

In recent years, China has been trying to gradually open up its financial sector to attract more foreign capital.