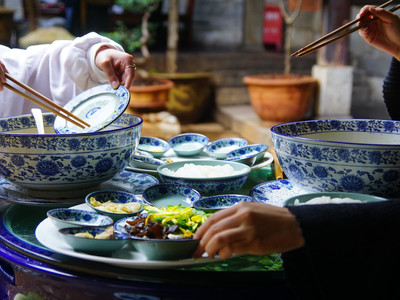 "Once Upon a Bite 2," a sequel to the popular 2018 food documentary "Once Upon a Bite," continued to top the weekly Chinese-language TV series popularity ranking on review platform Douban on Thursday.

Running with one episode every Sunday starting from April 26 on online video platform Tencent Video, the show has topped the Douban ranking, which is updated every Wednesday, for a third consecutive week.

Featuring the return of director Chen Xiaoqing, the new eight-episode documentary focuses on connections among distinctive delicacies around the world.