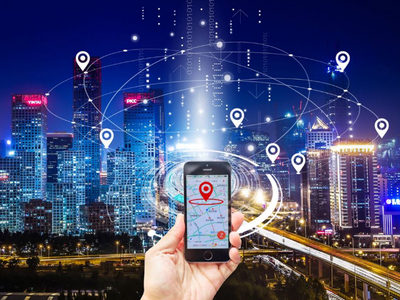 The output value of China's satellite navigation and location-based service industry reached 345 billion yuan (about 48.5 billion U.S. dollars) in 2019, up 14.4 percent from the previous year, according to a white paper released on Monday.

The output value of the industry's core sectors, which are directly related to the development and application of the satellite navigation technology, topped 116.6 billion yuan, said the white paper issued by the Global Navigation Satellite System and Location Based Service Association of China.

However, the growth rate of the core output value of chip, device, algorithm, software, navigation data, terminal equipment and infrastructure sectors, was 9.1 percent, lower than that of 2018.

The decline was affected by multiple factors, such as slower demand in the domestic market and tougher competition, said Yu Xiancheng, head of the association.

The BeiDou Navigation Satellite System (BDS) contributed more than 80 percent of the core output value, according to the white paper.

In 2019, China sent nine BDS-3 satellites and one BDS-1 satellite into space through seven launches. The output value of BeiDou-related applications topped 228.4 billion yuan, up 17.3 percent year on year.