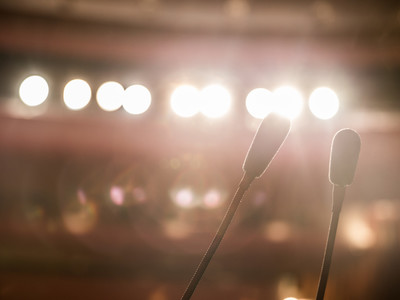 A musical adapted from the Chinese folktale "White Snake" on Tuesday made its debut on China's major livestreaming platform Youku, the first musical drama of the country that premiered online.

Divided into four acts, it tells the love story of a young man named Xu Xian and the white snake maiden Bai Suzhen. There is no dialogue, with the entire plot developed by songs and lyrics.

The musical was directed by Mao Weiwei, from the CNODDT.

The online premiere, which was arranged to attract the audience with positive comments online, would be followed by offline performance tours, said Yu Tingting, deputy general manager of One World Culture Communication, the operating company of the musical.