May 27 (NBD) -- The coronavirus pandemic has swept through the globe in recent months with nearly 5.6  million confirmed cases and 350 thousand deaths by press time, according to data compiled by Johns Hopkins University.

International organizations warns the outbreak is threatening to impose economic pain profound and long lasting. WTO defines this crisis as unprecedented wherein world trade is expected to fall by between 13 percent and 32 percent in 2020. IMF alerts that the coronavirus-driven recession could be worse than 2008 financial crisis.

In a good way of course, the epidemic is showing signs of easing globally and countries in sequence step into the post-coronavirus world. China's drastic containment measures allow itself to bring the outbreak under control in two months, then embarking on the road to economic recovery in March. Following China, many European countries and the U.S. issued their reopening plans since early May.

Under this crisis, what has been damaged while what will be reshaped? In the aftermath of this crisis, how to fix the economy and implement economic reforms? While both challenges and opportunities await, how should China react?

To figure out, National Business Daily (NBD) had an interview with Dr. Thorsten Jelinek, director of Taihe Institute Europe Center and former Associate Director of the World Economic Forum. 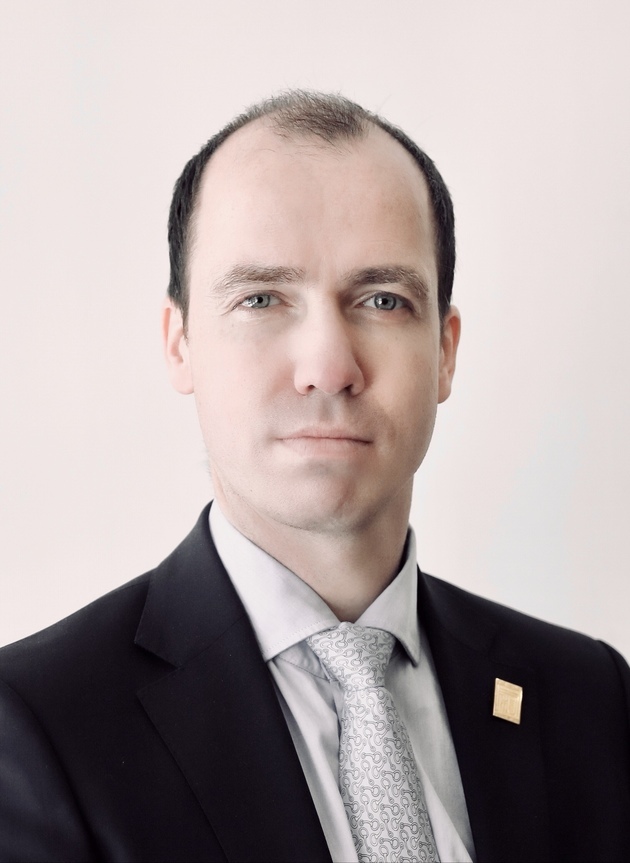 Recovery means not only restoring but rethinking connectivity

NBD: Macroeconomists claim that COVID-19 will bring about long-term impact on businesses, workers, and a nation as a whole, in addition to economic damages at present.

Do you think whether damages by COVID-19 to the economy's capacity to produce goods and services will be long lasting? Do you think will the pandemic change a nation's long-term economic trends?

Thorsten Jelinek: The pandemic is not simply the cause of the crisis but mainly amplifies the limits of unsustainable global growth that defined the previous decades and was amplified during the 1990s and 2000s.

Recovery won't be about merely restoring the pre-pandemic past, but about rethinking existing connectivity as well as operational and business models, which could further accelerate the risk of deglobalization. Mitigating future risks might well mean regionalizing and reducing global dependencies. While large businesses have the capacity to restructure accordingly, small and medium-sized businesses don't have that capacity.

The initial crisis response has primarily happened on national levels, but recovery and future resilience and preparedness must be coordinated on a global level. As it looks today, the pandemic will have a long-lasting and disruptive impact but also offers the opportunity to reform the global economic system.

NBD: What do you think could the post-coronavirus economic recovery look like? Will the aftermath be as painful and time-consuming? Or will the economy swiftly recover once the pandemic passes?

Thorsten Jelinek: This crisis hit the global economy much faster than the great financial crisis in 2008 or any economic crisis before, with most economic activity emerging only slowly from an unprecedented global shutdown.

Unlike the 2008 crisis, this recovery is not mainly about recapitalizing financial institutions, but providing vast amounts of liquidity to the real economy for the short and medium terms. The rate of recovery also depends on how markets react to macro-level developments, earnings and profits, and especially COVID-19-related health news, including the effectiveness of the quarantines and lockdown as well as the development of a vaccine that can be deployed on a global scale.

NBD: Major economies currently adopt loose monetary policies in response to the COVID-19 outbreak. However, analysts argue that the rescue packages by central banks merely ease the pain rather than fundamentally solve the problem.

Do you agree with it? What are financial uncertainties that rise to the surface through this pandemic?

Thorsten Jelinek: All major monetary policies that central banks can deploy in response to the COVID-19 exogenous shock have already been deployed, within a shorter period of time than the monetary interventions deployed during the 2008 global financial crisis. This rapid deployment was necessary to ease the immediate pain of the demand, supply, liquidity, and employment crises and to help stabilize investor sentiment due to the initial stock market crash. However, those measures will not solve the structural problems and may not necessarily solve the medium-term effects.

This pandemic crisis entails a massive increase in sovereign debt, which, coupled with rising private-sector debt and a loss of income for households, could potentially lead to mass unemployment, bankruptcies, and painful restructuring. Diminishing supplies of essential goods could be another medium-term effect of this shock. In addition, protectionism, deglobalization, and decoupling between the major economic blocs will prolong recovery from the short- and medium-term effects. 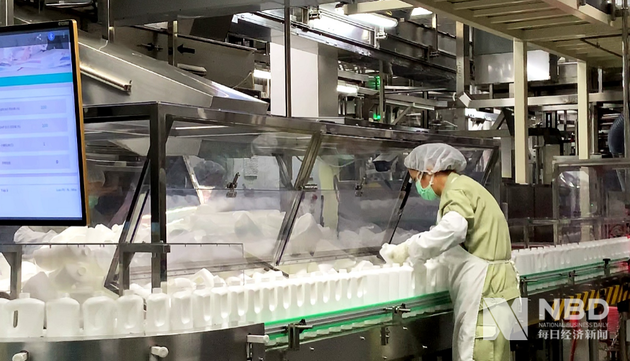 NBD：Most China's central SOEs revved up work resumption in March as the epidemic waned. Their revenues reached 2.2 trillion yuan in March, recovering to the level seen in January, according to media outlet Xinhua.

Do you think the decline will be substantially offset by China's growth during the rest of the year? And why?

Thorsten Jelinek: The state-owned enterprises are the backbone of China's economy, and the resumption of their operations is crucial for China's domestic recovery. However, China's overall recovery more strongly depends on the recovery of its private sector.

As the global economy only subsequently leaves the shutdown, the demand for Chinese goods will only slowly increase, therefore, keeping the pressure on China's production and consumption. The economies of China's largest trading partners—U.S. and Europe—have strongly contracted in the first and especially second quarters of 2020, and an uneven recovery is projected for the third and fourth quarters.

Although domestic consumption has resumed, China can expect only an anemic economic recovery from its slowdown in the first quarter. The delayed recovery of China's major trade partners will slow down the country's recovery.

NBD: What are advantages do you think that China have in containing the coronavirus and easing economic damages?

Thorsten Jelinek: The central government's awareness of the potential severity of the coronavirus outbreak; its centralized, top-down approach and rapid control and allocation of vast medical and human resources; and the discipline of the Chinese people themselves have proven very efficient in dealing with the pandemic. Without those measures and the central government's professionalism, China could not have achieved such remarkable results. Now China needs to demonstrate that it can remain vigilant during a potentially long recovery period that requires a careful balance between preventing subsequent outbreaks and boosting domestic and international economic activity.

During recovery, China should also maintain a holistic view and not push aside other tremendous risks. Importantly, a successful recovery requires both a rigorously planned national approach and international coordination and solidarity. As China is several months ahead of the rest of the world, the rest of the world has a chance to again learn from China's approach.

NBD: During the post-coronavirus economic recovery, what are the key determinants of an economy's resilience to the crisis? What do you think about Chinese government's response?

Thorsten Jelinek: Every government's goal should be to emerge stronger from this crisis. This requires a comprehensive plan that outlines how to restart the economy, safely relax the shutdown, revive domestic and international economic and social activity in the near and long terms, and improve governance in a way that dynamically helps make the economy more resilient against future shocks while it grows sustainably.

The post-pandemic period will remain one of uncertainty and unpredictability. Therefore, resilience is less about prevention and more about the importance and capability of absorbing shocks, recovering from the aftermath, and adapting to various systemic risks. Policy interventions should include building resilience in the local economy for households and businesses to recover rapidly from shocks, for bolstering consumers and households, and for preventing bankruptcies, layoffs, and shutdowns. Stabilizing the financial system is of utmost systemic importance.

China acted swiftly and accordingly without having the advantage of learning from other countries.

NBD: In April, China's New Orders Index registered 50.2 percent and the New Export Orders Index reached 33.5 percent, both experiencing a decline from March. In the meantime the transformation and upgrading of industrial production is accelerating in China.

What changes do you think will the pandemic bring about to China's industrial production?

Thorsten Jelinek: Despite such unprecedented shock, competitiveness will remain a key driver for decision-making by the majority of China's trade partners and foreign businesses. Thus, the continuous upgrading of China's industrial production and supply-chain ecosystem remains crucial for selling products abroad and attracting foreign businesses.

Macroeconomically, only an innovation-driven economy will overcome the diminishing returns of a factor- and efficiency-driven economy and retain high levels of competitiveness. Given the tremendous external pressure, China also needs to continue diversifying its trade relations and pushing for the development of indigenous technologies.