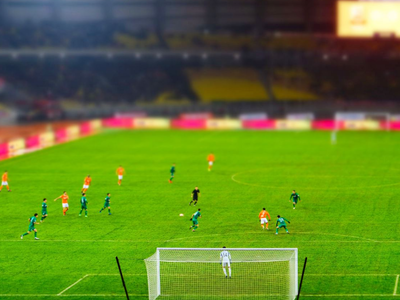 Twelve major sports events held in Shanghai last year led to direct consumption worth over 400 million US dollars, said a report released by the Shanghai Administration of Sports and the Shanghai University of Sport.

In the report released on Monday, the two institutions evaluated the 163 domestic and international sports events held in Shanghai in 2019.

Among the 12 events, the Rolex Shanghai Masters, Formula 1 Chinese Grand Prix and Shanghai International Marathon contributed over 70 percent of the direct economic benefits, according to Huang Haiyan, a professor at the Shanghai University of Sport.