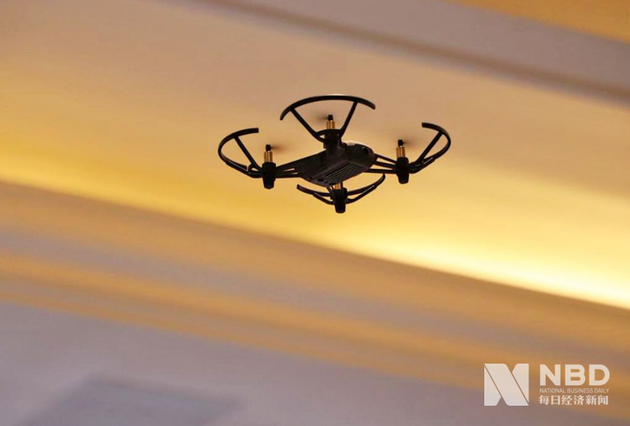 Unmanned aerial vehicles are poised to take off as powerful tools of scientific research on the "roof of the world."

The system was developed by the Institute of Tibetan Plateau Research under the Chinese Academy of Sciences. It mainly consists of drone-based relay equipment for data collection and IoT terminals on the ground, including devices for environmental monitoring and data transmission.

According to an online article published by the journal IEEE Internet of Things, scientists have carried out several experimental flights in northwest China's Gansu Province, which showed the high feasibility of the system.

Due to the remote and harsh environment, data sampling on the Qinghai-Tibet Plateau has been infrequent for a long time. Chinese scientists have stepped up research efforts in the area in recent years, but current equipment and poor network coverage are unable to meet the growing research demand.

"In many areas lacking network coverage, data have to be collected manually," said Li, adding that data collection on the plateau is time-consuming and costly.

The drone-enabled IoT relay system can make up for the network deficiency and will help scientists achieve environmental monitoring in the plateau faster and more easily than before, according to researchers.

"Using the drone system to replace the manual observation of wildlife will be much safer, especially with large animals," Zhang said.