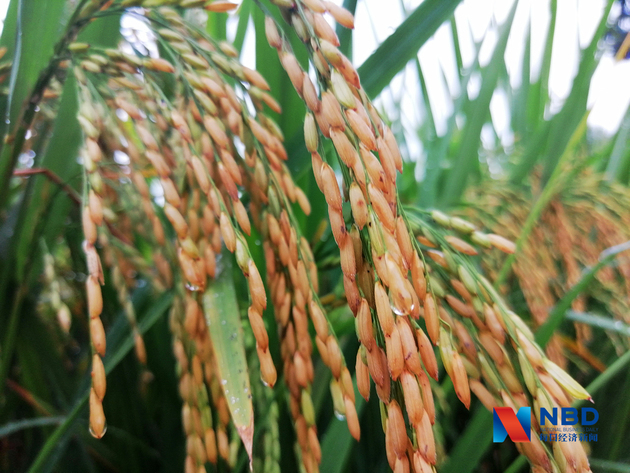 A renowned agronomist and his team began a trial of rice planting in saline-alkali soil in north China's Inner Mongolia Autonomous Region on Thursday.

The trial focuses on growing rice on more than 66 hectares of saline-alkali land in Hangjin Banner. It is being conducted by a rice research center based in Qingdao and led by Yuan Longping, an agronomist known for developing the first hybrid rice strains.

The center experimented on 181 different strains of rice and eventually found a strain suitable to grow in the region's heavy saline-alkali soil. This laid the foundation for possible mass plantation.

Hangjin Banner has at its disposal 26,667 hectares of saline-alkali soil along the Yellow River, which has restricted agricultural benefits and hampered efforts to increase plantation and yields so far. Local authorities have joined hands with the center and plan to plant 6,667 hectares of seawater rice. The project is expected to be completed by 2025.

Rice is a staple food in China, as well as in many other Asian countries.

China has about 100 million hectares of saline-alkali soil, of which about one-fifth could be ameliorated to arable soil.