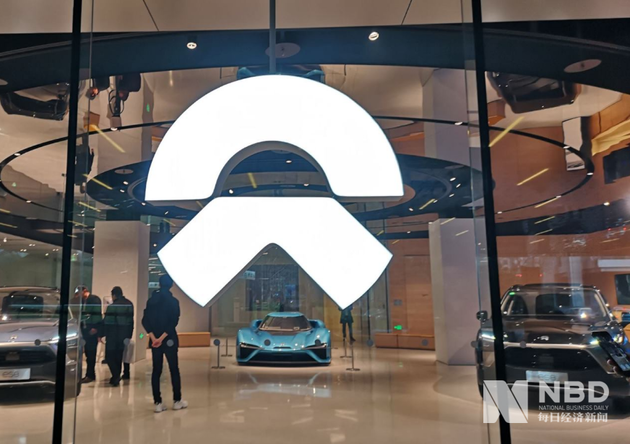 "In NIO's early agreements with several investors in Hefei, Anhui, we aimed to merge the primary assets and businesses, including NIO Power Express Limited, with NIO China, which will result in increased registered capital," noted a person-in-charge of NIO in a media interview.

Media reports has emerged that NIO is likely mulling a secondary listing in China as the company is advancing on its plan to establish the Chinese unit.

On the first-quarter earnings conference call of NIO this year, Li Bin, chief executive of the electric vehicle maker, disclosed there's possibility that NIO China would be listed domestically, and it would later make a comprehensive decision based on capital market conditions.

NBD noticed that stock of NIO soared by 8.11 percent on Thursday, as its deliveries in May reached a record high of 3,436, a robust year-on-year surge of 215.5 percent.