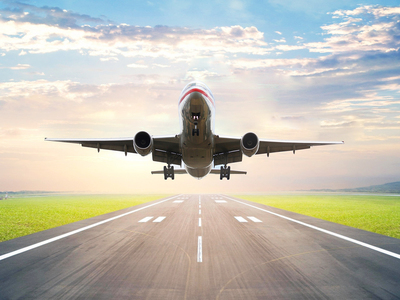 A fifth-freedom freight air route was launched on Sunday, linking the Republic of Korea's capital Seoul, Xi'an in northwest China, and Los Angeles in the United States.

It is the first intercontinental air route of its kind in Shaanxi Province. Operated by Korean Air on Boeing 747-400F aircraft, the new all-cargo flight is expected to fly once a week, according to sources with the Airport New City in Xi'an, capital of Shaanxi.

A fifth-freedom flight is one where an airline company from one country or region, when running an international service, gets permission to make a stopover in a third country and take on passengers and cargo.

The opening of the route will provide an annual air freight capacity of nearly 10,000 tonnes. Electronic product accessories, international express items, e-commerce packages and fresh produce are among the main products to be transported.