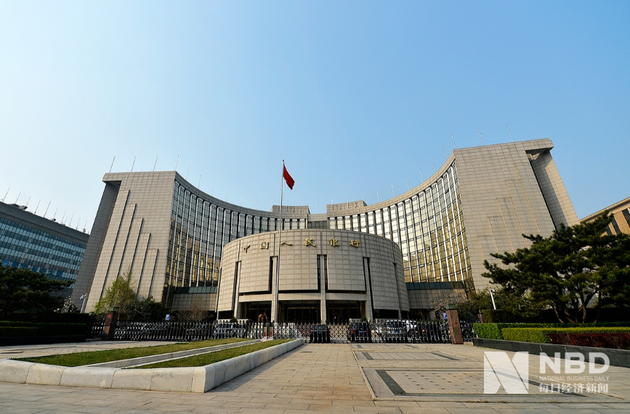 China's central bank on Monday continued to pump cash into the banking system via reverse repos to maintain liquidity.

The People's Bank of China injected 120 billion yuan (about 16.93 billion U.S. dollars) into the market through seven-day reverse repos at an interest rate of 2.2 percent, according to a statement on the website of the central bank.

The move aims to keep liquidity in the banking system at a reasonably sufficient level, the central bank said.

A total of 500 billion yuan of the medium-term lending facility (MLF) matured Monday, resulting in a net withdrawal of 380 billion yuan from the market.

The central bank also said that it plans to renew the MLF loans that mature this month around next Monday, but the volume will be subject to market demand.

A reverse repo is a process in which the central bank purchases securities from commercial banks through bidding, with an agreement to sell them back in the future.

China will pursue a prudent monetary policy in a more flexible and appropriate way, according to this year's government work report.

The country will use a variety of tools including reserve requirement ratio cuts, interest rate reductions and re-lending to enable M2 money supply and aggregate financing to grow at notably higher rates than last year, said the report.