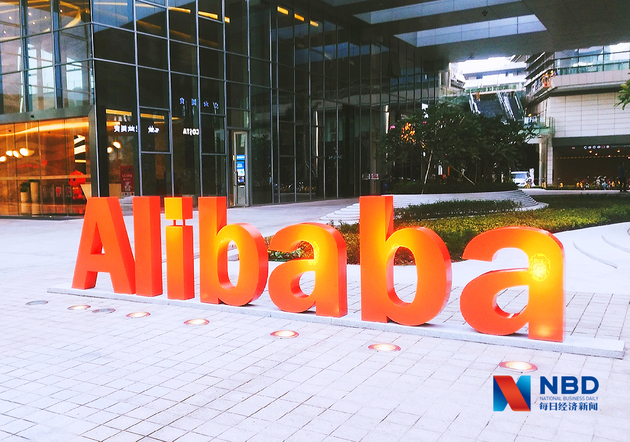 A trade show featuring small commodities will go online in August, according to a cooperation agreement between Alibaba.com and the commerce bureau of Yiwu, a city dubbed the "World's Supermarket."

The bureau will invest 5 million yuan (704,800 U.S. dollars) in the first phase, subsidizing participants for their costs, according to the agreement.

Located in the eastern Chinese province of Zhejiang, Yiwu is home to over 2 million micro, small and medium-sized firms, and sells commodities to about 200 countries and regions every year.

According to the agreement, the two sides will work together to push for development in the digitalization industry and in logistics.