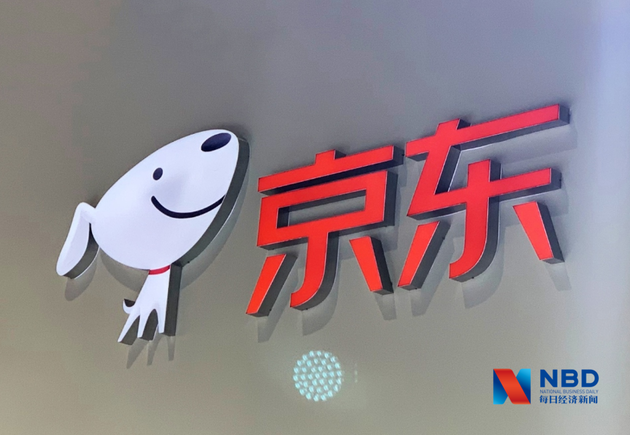 E-commerce giant JD.com started on Monday its stock offering in a secondary listing in Hong Kong, the third U.S.-listed Chinese company to do so following Alibaba and NetEase.

JD.com plans to raise at most 35.65 billion Hong Kong dollars through its offering of 133 million shares during the subscription till Thursday, with a price of no more than 236 Hong Kong dollars.

The company is set to begin trading on Hong Kong Exchanges and Clearing Limited (HKEX) on June 18.

The move came in an emerging wave of U.S.-listed Chinese companies turning to Hong Kong for a secondary listing. Alibaba made its debut in November, and NetEase will begin trading on Thursday.

HKEX Chief Executive Charles Li has predicted that many U.S.-listed companies will return to Hong Kong this year, which will boost IPOs in Hong Kong.