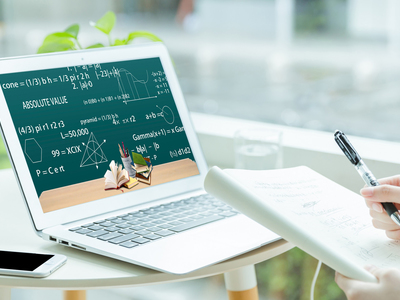 The program covers a wide range of education contents including K12, language training, college entrance examination, post-graduate education as well as vocational education, and will provide guidance and training services for the creators on operation and monetization.

The COVID-19 outbreak has caused massive impact on the offline education segment, and thus a number of educational institutions turned to OMO (Online-Merge-Offline) education. Statistics from data compiler QuestMobile revealed that the number of online education users increased by 22 percent year on year during the 2020 Chinese Spring Festival.

According to consulting firm iResearch, the online education market will surpass 400 billion yuan (56.6 billion U.S. dollars) in 2020. With impact from the pandemic lingering, the market is expected to expand further.

In March 2020, Zhang Yiming, founder and CEO of ByteDance, said in an internal letter that the education sector would be one of the focuses of the company in the future.

National Business Daily observed that ByteDance's foray into the education sector could be traced back to 2018, when the company acquired a series of English training apps, after recognizing the huge potential in the industry.

Besides ByteDance, other Internet giants such as Tencent, Alibaba and TikTok's rival Kuaishou also joined the competition in the online education sector.