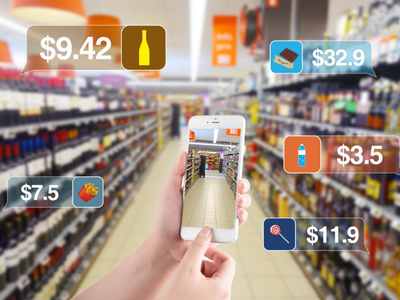 The Internet economy has become an important driving force for the recovery of market activities in northwest China's Xinjiang Uygur Autonomous Region as the epidemic wanes, with online sales continuing to expand rapidly this year.

In the first quarter, online retail sales in Xinjiang rose by 11 percent year on year to 9.17 billion yuan (about 1.3 billion U.S. dollars).

"The epidemic has changed people's concept of consumption, and new models such as contactless distribution, unmanned retail and livestreaming are rapidly developing in the region," said Zhou Qiang, deputy director of the region's department of commerce.

The latest statistics from the department showed that from January to April, online sales of major wholesale and retail enterprises in Xinjiang realized a year-on-year increase of 58.1 percent. Meanwhile, online meal sales of major accommodation and catering service providers in Xinjiang recorded a total income of 107 million yuan during the same period.

Governments at various levels in Xinjiang have organized more than 300 livestreaming and e-commerce promotions for agricultural products since the beginning of this year, driving sales of produce in Xinjiang to exceed 200 million yuan.