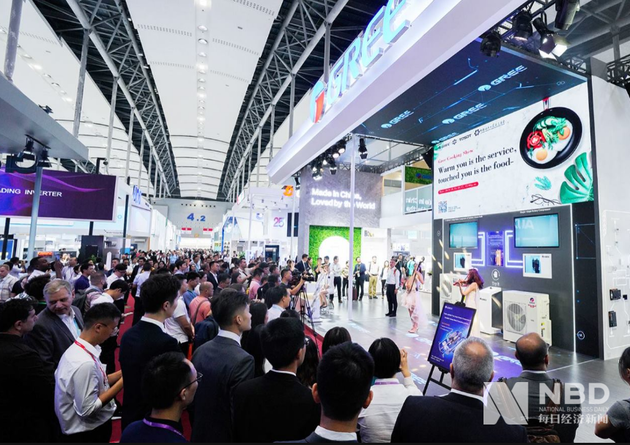 This year's online fair, which will last for 10 days, has attracted around 25,000 enterprises in 16 categories with 1.8 million products.

The fair will provide round-the-clock services, including online exhibitions, promotion, business docking and negotiations, according to Li Jinqi, director general of the China Foreign Trade Center.

Founded in 1957, the Canton Fair is seen as an important barometer of China's foreign trade.