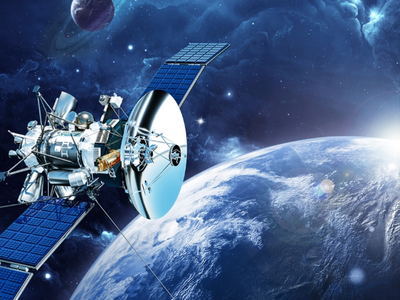 The launch mission of the last satellite for the global constellation deployment of the BeiDou Navigation Satellite System (BDS) was postponed.

The Long March-3B carrier rocket to be used to launch the BDS-3 satellite was found having technical problems during pre-launch tests, according to the China Satellite Navigation Office.

The launch previously scheduled for Tuesday has been postponed, and the new launch time is to be determined, the office said.