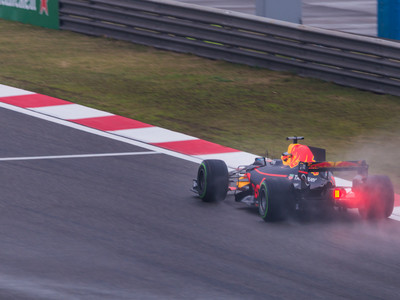 The Formula One Group (FOM) has proposed to hold two races in Shanghai after the suspension of the Chinese Grand Prix due to the coronavirus, but the local authorities have not made a decision yet, according to Xu Bin, director of the Shanghai Administration of Sports here on Monday.

"F1 has officially announced the resumption of the eight races in Europe, Asia not included. The Shanghai race has been postponed to the second half of the year. FOM asked us if it is possible for Shanghai to hold two races. We have not made the final decision, depending on the potential changes of the epidemic situation," Xu said.

Due to the COVID-19 pandemic, a lot of international games have been postponed or canceled. However, with the epidemic well controlled in Shanghai, the city has been favored by international sports organizations as an ideal place to host various games.

Xu said that Shanghai Administration of Sports has been in close contact with many international organizations in recent months. "We hold two to three video conferences every week, and we hope our positive communication can lead to satisfactory outcomes," he added.