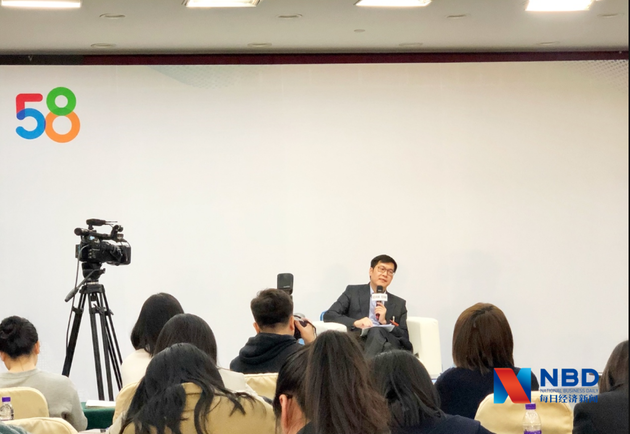 June 15 (NBD) – China's largest online classifieds marketplace 58.com Inc. (NYSE: WUBA) is set to go private by accepting an offer from a consortium of investors to buy the outstanding ordinary shares of the U.S.-listed company for approximately 8.7 billion U.S. dollars.

58.com's shares will be acquired at 56 U.S. dollars cash per American depositary receipt, according to the company's announcement on Monday.

The final bid represents a premium of 19.9 percent to the closing price of 58.com stock on April 1 which was the last trading day prior to 58.com's announcement of its receipt of the original "going-private" proposal.

Founded in 2005, 58.com operates as an online marketplace offering local life information and serving local merchants and consumers. After going public in the U.S. in 2013, the company expanded business in the following years. However, its revenue growth started to decline from 2016. The latest financial results show that the annual increase of the revenue slide from 69.5 percent for 2016 to 18.6 percent last year.