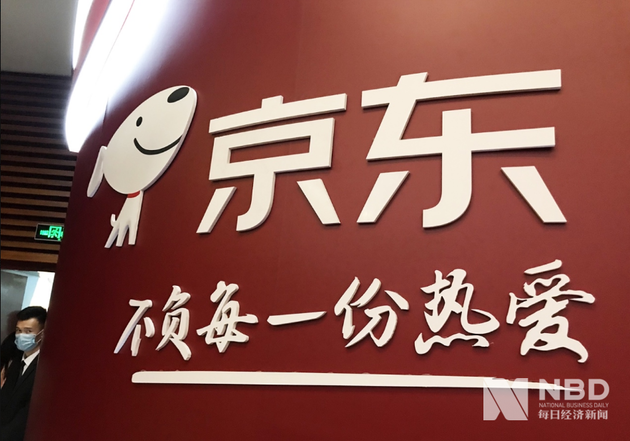 Shares of the e-commerce giant opened at 239 Hong Kong dollars (about 30 U.S. dollars) in the morning, over five percent higher than its offering price.

The company said in its prospectus that it will use the capital raised in Hong Kong to invest in supply chain-based technology innovation, which will benefit its main business including retail and logistics.

In an online listing ceremony, Xu Lei, CEO of JD Retail, said the reason for JD.com coming to Hong Kong is that the company firmly believes that Hong Kong and JD.com will both have a better future.

The homecoming listing of JD.com, first going public on the Nasdaq in 2014, came in an emerging wave of U.S.-listed Chinese companies turning to Hong Kong for a secondary listing. Alibaba made its Hong Kong debut in November, and NetEase began trading a week ago.