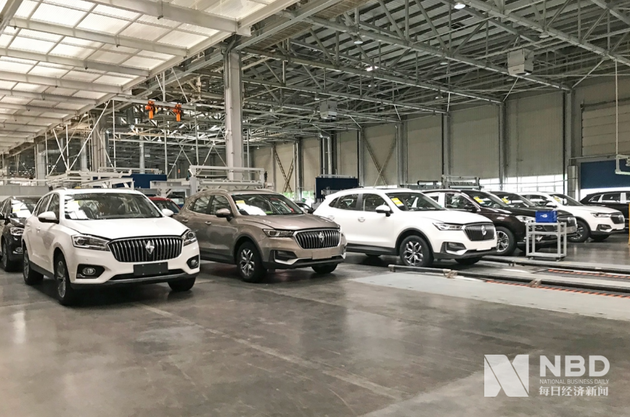 More than 8,000 cars shipped from Dubai under a parallel import scheme have arrived in Tianjin Port Free Trade Zone since June 12, according to the local customs.

The scheme allows independent auto dealers to directly purchase vehicles from a foreign production base or auto dealer and sell them to Chinese customers at prices lower than those offered by authorized dealers.

The northern Chinese port city of Tianjin has sped up parallel auto imports, with the peak annual volume topping 120,000 units, about 80 percent of the country's total.

Despite the COVID-19 epidemic, Tianjin's parallel import cars hit 19,800 units in the first five months of this year, with a total imported value of 7.47 billion yuan (about 1.05 billion U.S. dollars).

The customs of Tianjin Port Free Trade Zone has launched a green channel to facilitate customs clearance for parallel import autos as nearly 10,000 such cars are expected to arrive by the end of June.

Parallel import car sales are also gaining momentum. Retail sales of such cars in China reached 10,830 units in May, up 18 percent year on year.