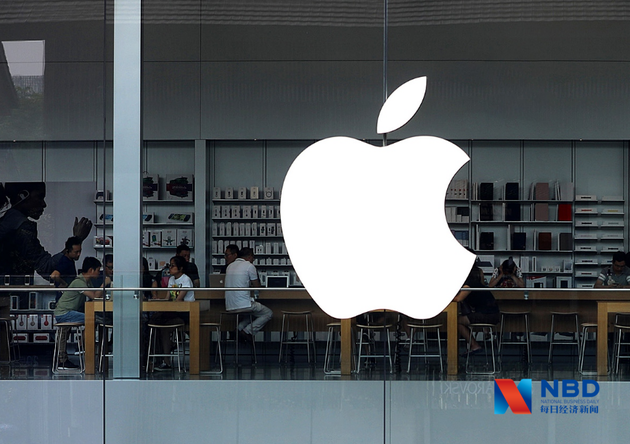 Apple announced on Monday the transition of Mac to its custom silicon "to deliver industry-leading performance and powerful new technologies" during the company's virtual Worldwide Developers Conference (WWDC).

"Today we're announcing our transition to Apple silicon, making this a historic day for the Mac," said Tim Cook, Apple's CEO. "With its powerful features and industry-leading performance, Apple silicon will make the Mac stronger and more capable than ever. I've never been more excited about the future of the Mac."

Apple plans to ship the first Mac with Apple silicon by the end of the year and complete the transition in about two years. It will continue to support and release new versions of macOS for Intel-based Macs for years to come, and has new Intel-based Macs in development, the company said.

To help developers get started with Apple silicon, Apple is also launching the Universal App Quick Start Program, which provides access to documentation, forums support, beta versions of macOS Big Sur and Xcode 12, and the limited use of a Developer Transition Kit (DTK).

Developers can now get started updating their apps to take advantage of the advanced capabilities of Apple silicon in the Mac. This transition will also establish a common architecture across all Apple products, making it far easier for developers to write and optimize their apps for the entire ecosystem, according to the company.

Apple also introduced the operating system macOS Big Sur, the next major release of macOS. For the first time, developers can make their iOS and iPadOS apps available on the Mac without any modifications, the company said.

The WWDC 2020 kicked off on Monday and will run virtually until Friday.