McDonald's to phase out plastic straws in China 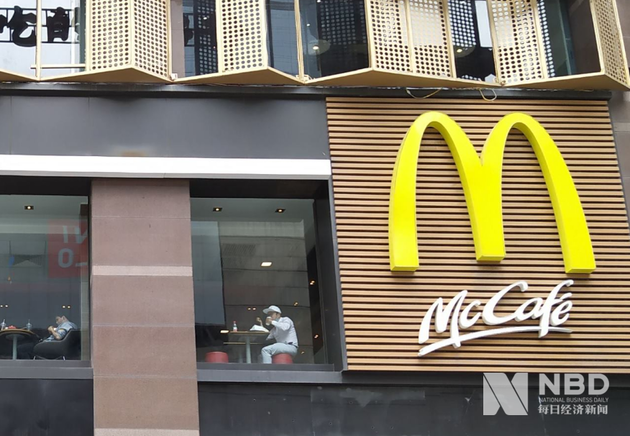 The Shanghai-headquartered McDonald's China said on Tuesday that it has decided to phase out the use of plastic straws in China, which will reduce plastic consumption by an estimated 400 tonnes each year.

The new initiative has been launched in nearly 1,000 McDonald's outlets in Beijing, Shanghai, Guangzhou, and Shenzhen, starting from Tuesday, and is expected to cover other outlets across the Chinese mainland by 2020, the company said.

McDonald's has been contributing to plastic reduction since 2007 by using paper takeout bags, paper McFlurry cups, and smaller cutlery.