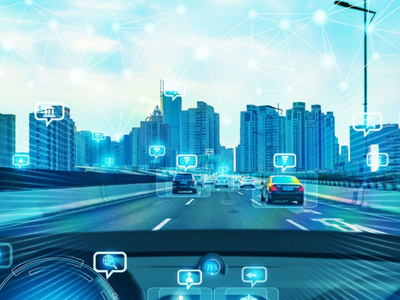 The roads totaling 215.3 km are part of a demonstration area for self-driving vehicles. They spread over 100 square km in the northern region of Zhongguancun Science City, according to the Haidian district government.

According to the plan, Haidian District will continue to open more roads for testing self-driving vehicles in the demonstration area in 2020.

In the future, the demonstration area will develop a series of new infrastructure projects involving self-driving technology, precision maps and smart transportation.

In March 2018, Beijing earmarked 33 roads with a total length of 105 km for testing autonomous cars in Daxing, Shunyi and Haidian districts, all of which lie outside the Fifth Ring Road and away from densely-populated areas.

According to a government plan, test spaces for intelligent connected vehicles in the capital are expected to reach 500 square km by 2022, and a total of 2,000 km of roads are likely to be opened for testing.