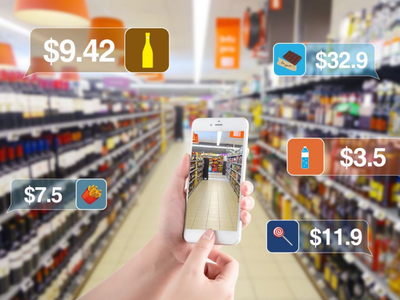 China's e-commerce industry continued to thrive last year despite mounting downward economic pressures and lingering trade tensions, according to a report from the Ministry of Commerce.

China led the world in e-commerce, with about 51.26 million people employed in the sector in 2019.

In 2019, online retail contributed 45.6 percent of the growth in the country's total retail sales.

Since the start of the year, the e-commerce industry has played a prominent role in guaranteeing supplies, facilitating work resumption and stimulating consumption amid the COVID-19 epidemic, said the report.

The ministry pledged more measures to promote the digitalization of traditional industries and ensure the high-quality growth of the e-commerce sector.

China had more than 900 million internet users at the end of last year, with an internet penetration rate of 64.5 percent, according to the report.