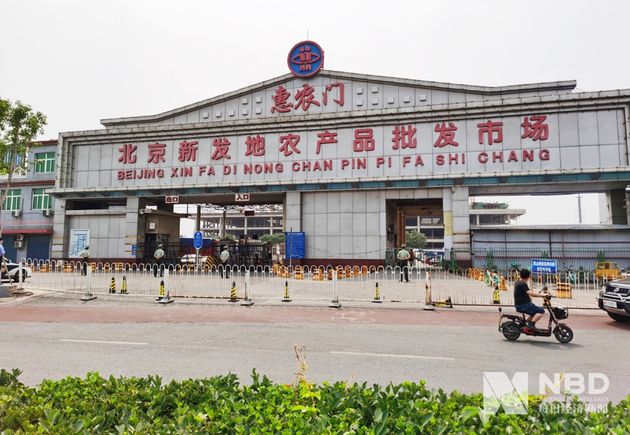 Beijing on Monday lowered its COVID-19 risk level of more areas as the Chinese capital city was cleared of high-risk areas for the disease, according to local authorities.

The Huaxiang township, the only high-risk area in the city, had been adjusted to a medium-risk area after less than 10 local confirmed cases had been reported for 14 consecutive days, said Liu Xiaofeng, deputy director of the Beijing Center for Disease Control and Prevention, at a press conference on Monday.

After the adjustment, Beijing now has a total of seven medium-risk areas, according to Liu.

Beijing reported no new confirmed domestically transmitted COVID-19 cases on Sunday, marking the fact that the city had no new cases for seven consecutive days.

From June 11 to July 12, the city reported 335 confirmed domestically transmitted cases, of whom 226 were still hospitalized and 109 were discharged from hospitals after recovery.