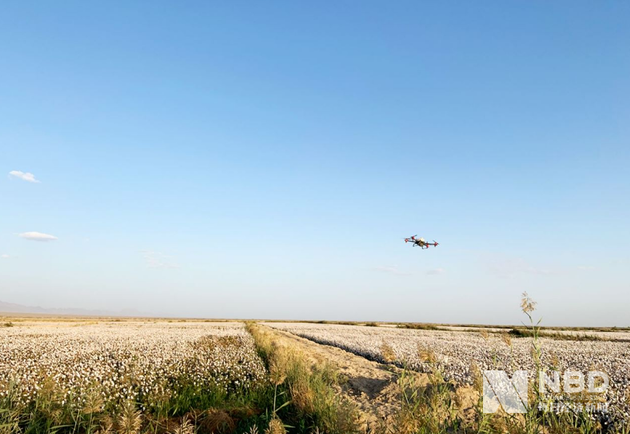 The BeiDou Navigation Satellite System (BDS) has been adopted in more than 10,000 unmanned farm tractors and spraying drones in northwest China's Xinjiang Uygur Autonomous Region, according to the regional agriculture and husbandry machinery administration.

Xinjiang has been promoting tractors, harvesters and other agricultural machinery equipped with BDS in recent years, and techniques such as precision sowing, fertilization, and pesticide spraying, based on the system to improve the working quality of the machines.

The region currently has over 5,000 spraying drones using BDS with a total operation area exceeding 1.33 million hectares. The navigation system has greatly raised the working efficiency of the drones, the administration said.

China completed the deployment of the BDS with the recent launch of its last satellite, the 55th in the BeiDou family, in late June.