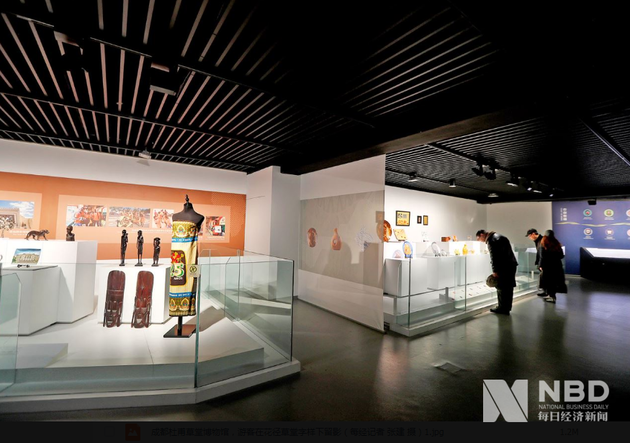 Beijing has reopened 54 museums so far, as part of the easing of restrictions to control the COVID-19 epidemic, authorities said Wednesday.

Those museums that resume operations will allow no more than 50 percent of their daily visitor capacity and 20 percent of the maximum real-time number of visitors, said Ling Ming, deputy chief of the Beijing municipal administration of cultural heritage.

Among the reopened museums, 40 are available for online reservation through the official WeChat account of the administration, including the National Museum of China and the Palace Museum, also known as the Forbidden City.

The reopening dates and other details of other museums will be announced to the public in advance, Ling said.

Since the Chinese capital lowered its COVID-19 emergency response from Level II to Level III, museums have followed official guidelines on reopening in an orderly manner, as well as the reservation system for visitors, the strengthening of epidemic control measures and promoting online services to meet public demand.

More than 100 online exhibitions have been organized since the epidemic began, and the 10 livestreaming activities for International Museum Day attracted over 35 million views in total.

Cultural and commercial activities that may cause mass gatherings remain suspended and group tours are not accepted, according to Ling.