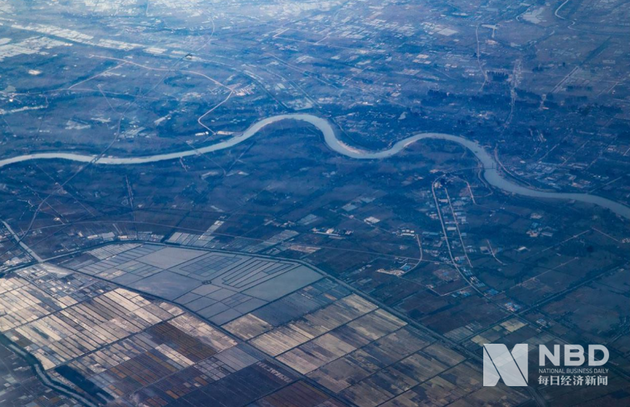 China's Ministry of Water Resources on Sunday urged greater efforts to ensure flood control safety after the third flood of the year in the Yangtze River occurred in its upper reaches.

In the next three days, heavy rainfall and rainstorms are expected in parts of southwestern China, Yangtze River and Huai River basins, among other regions.

The Three Gorges reservoir is expected to see an inflow of around 60,000 cubic meters per second around next Tuesday, according to the ministry.

Efforts should be made to further increase flood discharge in the Huai River, reduce the water level of Hongze Lake, and prepare for the possible deluge, said E Jingping, minister of water resources.

He warned of possible landslides and mudslides in northern China including Inner Mongolia and Hebei, and called for targeted implementation of heavy rainfall prevention measures in the region.