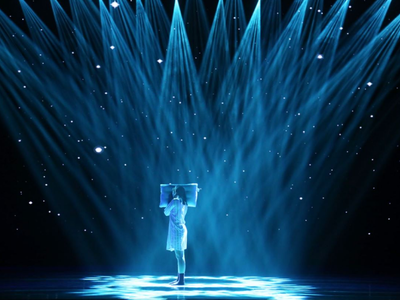 Performers from primary-level opera troupes nationwide will kick off their performances online, presenting a collection of diverse traditional Chinese operas, according to the China Culture Daily.

Organized by the Publicity Department of the Communist Party of China Central Committee and the Ministry of Culture and Tourism, the performances are scheduled from August 20 to September 23, the newspaper said.

A total of 34 outstanding modern operas with the themes of building a moderately prosperous society in all respects and poverty alleviation will be presented to audiences during the period, the newspaper added.