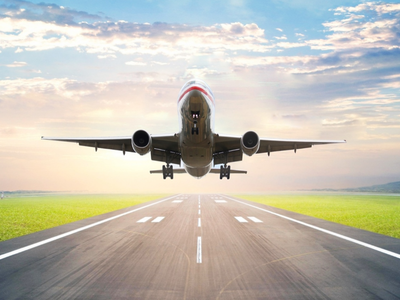 An airport expansion project has started in Xi'an to boost the development of the capital of northwest China's Shaanxi Province as an international air hub, according to the China West Airport Group.

The new expansion project of Xi'an Xianyang International Airport will make it the largest airport construction project in northwest China in terms of the building volume and investment scale, said the group.

The project is designed to expand both the airport's passenger and cargo capacity. It will enable the airport to handle 83 million passenger trips and 1 million tonnes of air cargo per year by 2030.

The expansion project has been approved by related government authorities with an investment of 47.6 billion yuan (about 6.8 billion U.S. dollars). It includes expansion projects targeting the terminal, air traffic control and fuel supply.

Xi'an Xianyang International Airport has been listed as one of China's 10 major international air hubs in the 13th Five-Year Plan period (2016-2020) of China's civil aviation industry, according to the Civil Aviation Administration of China (CAAC).

The airport expansion project will facilitate Xi'an's role as an international air hub and help Shaanxi Province to better participate in the Belt and Road Initiative.

The CAAC has been focusing on creating safe, green, smart and human-oriented airports, with smart airports in a pivotal position. Construction of this project will follow the CAAC's strategy by comprehensively applying new energy and new technologies, according to the China West Airport Group.

After the completion of the new project, the Xi'an Xianyang International Airport will have four runways and four terminals.

It is also expected to pioneer Chinese airports in applying a smart runway system, which integrates the tech-power of big data, cloud computing, and artificial intelligence.

By the end of 2019, the total sum of China's civil airports reached 238, said statistics from the CAAC.