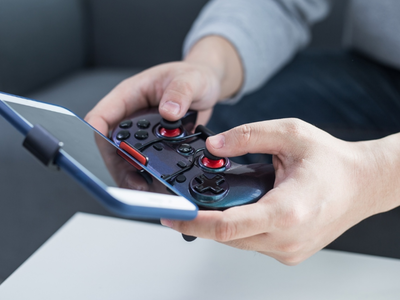 China plans to launch a real-name authentication system for online games before September to prevent gaming addiction among teenagers.

Feng Shixin, an official with the Publicity Department of the Communist Party of China Central Committee, told a forum of the ChinaJoy Expo Thursday in Shanghai that gaming companies will be asked to join the system after its launch.

China has been working to build a national real-name authentication system in a response to growing concerns about teenagers' addiction and overconsumption in online games, the official said.