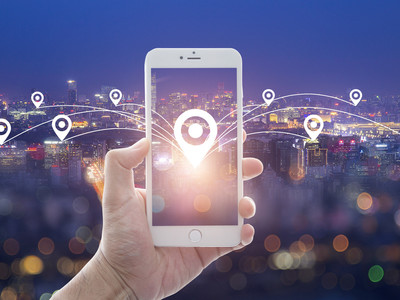 The port's navigation support capability has significantly improved with the BDS, which was officially commissioned Friday with the formal opening of the newly completed BDS-3 system for global users, according to the Qinhuangdao navigation aids department of the Navigation Guarantee Center of North China Sea (NGCN), the Ministry of Transport.

Among all the navigation tools, the 120-year-old Nanshantou beacon has performed more efficiently with the new navigation system.

The operation status of the lighthouse was on display in real-time, so were its communication records. The new system automatically examines and reports any failure before raising the alarm, said Ao Zidong, a maintenance staff with the Qinhuangdao navigation aids department. For years, they had to climb atop the beacon to check when the old system raised the alarm.

"The unique text messaging function of BDS enables our users to communicate when there is no communication base station or mobile phone signal on the sea," he said.

The Nanshantou beacon's newly replaced lamps were developed with the BeiDou technology, which has increased its maximum range from 20 nautical miles to 27 nautical miles.

BDS is one of four global navigation-satellite systems in the world. The other three are GPS of the United States, Galileo of the European Union, and GLONASS of Russia.