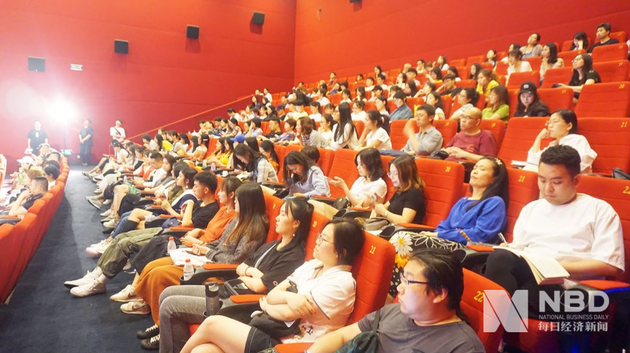 Beijing has offered a total of 20 million yuan (about 2.9 million U.S. dollars) to the cinemas in the city to mitigate the impact of COVID-19 on their business, local authorities said Wednesday.

The subsidies are directed to 232 cinemas across the Chinese capital based on their box office in 2019, with the highest amount reaching nearly 500,000 yuan, according to the municipal film administration.

The subsidies are expected to boost confidence among film industry stakeholders and help the cinemas overcome the temporary business difficulties, according to the administration.

Cinemas in Beijing resumed operations on July 24 after having to close in late January due to the epidemic.